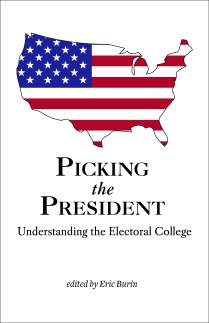 The 2016 presidential election has sparked an unprecedented interest in the Electoral College. In response to Donald Trump winning the presidency despite losing the popular vote, numerous individuals have weighed in with letters-to-the-editor, op-eds, blog posts, videos, and the like, and thanks to the revolution in digital communications, these items have reached an exceptionally wide audience. In short, never before have so many people had so much to say about the Electoral College.

For more on Picking the President, go here.